An agricultural machinery manufacturer renowned worldwide, the QUIVOGNE Company was founded at Polaincourt (Haute-Saône) in 1946.

The young Louis Quivogne created his agricultural machinery repair business when he was only 20 years old. Very quickly he committed himself to 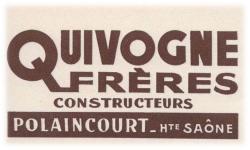 manufacturing. Ten years later, when doing well, he specialized in agricultural machinery aimed at working the ground and soil preparation.
It was the beginning of the QUIVOGNE story.

Over the years, the Louis QUIVOGNE Company never ceased to evolve. Orders arrived from all over France to such a point, that in 1973 it was necessary to invest in a new site, and to reorganize the company.
From then on the founder’s sons were at the head of the company: one managed the new factory at Jussey which is dedicated to discs implements, the other stayed at the company head office in Polaincourt, which specialized in tined equipment. The production continued to progress, sales went beyond frontiers, and the buildings increased in size again. But the QUIVOGNE Group remained a 100% family business.

Louis Quivogne, retired in 1991, and was replaced by his sons. In 2010 the company, now chaired by Jean-Jacques Quivogne, celebrated its 65th anniversary and inaugurated its new offices, and in doing so, grouped all of its departments at the Jussey site.

… for the machinery of the future

Today QUIVOGNE machinery is distributed worldwide. 35% of the turnover comes from exports. The know-how and the understanding of the agricultural world, together with technical ability enable products to be offered that are adapted to the different cropping conditions throughout the world, from tropical crops to the enormous farms in Eastern Europe.
In order to improve customer satisfaction, QUIVOGNE has invested in finishing, testing and demonstration departments, as well as a design office, and a modern machining department.

To innovate, to prosper and to increase production capacity: these are the QUIVOGNE Company’s commitments! 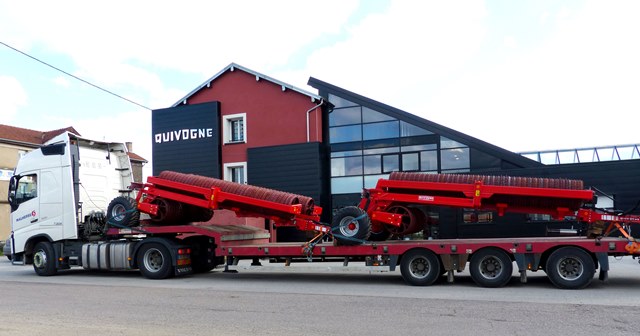 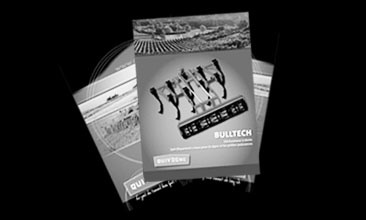 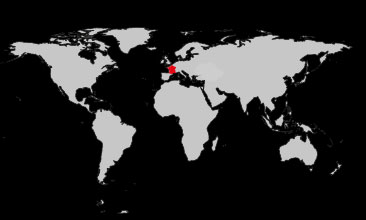 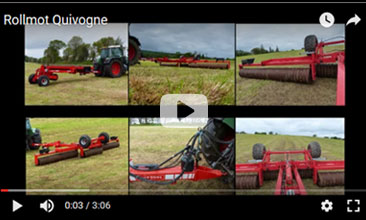